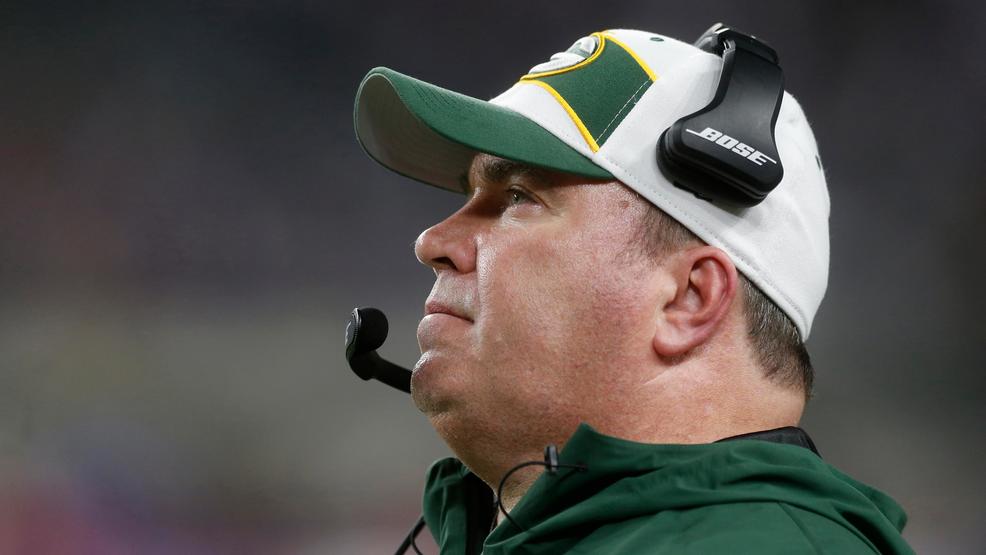 Green Bay Packers head coach Mike McCarthy watches from the sideline during the second half against the Minnesota Vikings, Sunday, Nov. 25, 2018, in Minneapolis. The Vikings won 24-17. (AP Photo/Jim Mone)

GREEN BAY (WLUK) — The year 2018 was an eventful one in sports, from the Milwaukee Brewers bringing their fans on an exciting ride to the Green Bay Packers falling below expectations.

Early in 2018, it was the high school athletes making an impression as Roncalli, Kaukauna and Oshkosh North won boys basketball state titles. In addition, Appleton North repeated as Division 1 state champs on the girls side.

Then when the temperatures got hot, Sei Young Kim got hot as she set an LPGA Tour record with a 31-under par score to win the Thornberry Creek Classic.

On Aug. 4, the wait finally ended for Packers fans and Packers great Jerry Kramer, who was enshrined into the Pro Football Hall of Fame. Kramer was part of the first two Super Bowl championship Packers teams.

In August, Kimberly’s state record 70-game football winning streak was snapped and then in November the Papermakers’ quest of winning six consecutive state titles was halted as they lost to Muskego in the Division 1 state championship game.

The Packers entered 2018 with hope, but instead of making a Super Bowl run, Aaron Rodgers and company missed the postseason for a second straight year. In addition, 13-year head coach Mike McCarthy was fired with four games to play.

“The great times, obviously winning the Super Bowl together, running the table all the way to the NFC championship game,” Rodgers said of his most memorable moments with McCarthy. “We accomplished a lot of things together and have a lot of great memories to about down the line.”

You can see all our coverage of Year in Review 2018 here.