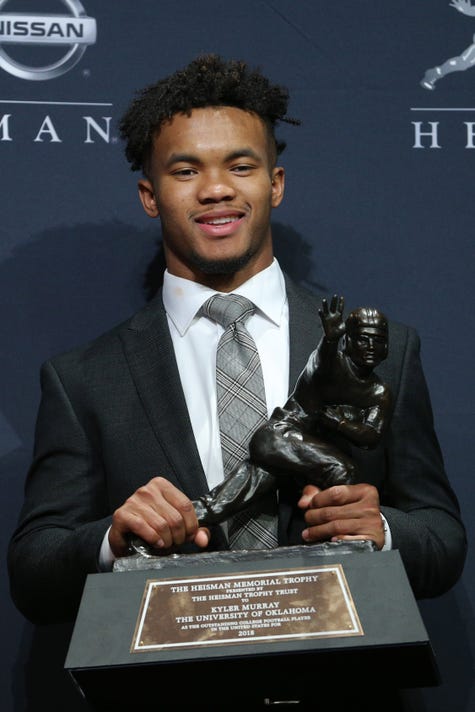 When Murray was 15 years old, he tweeted at his friends (via his since-verified Twitter account) using an anti-gay slur to defame them. As of early Sunday morning, four offensive tweets using the slur remained active on his account and had not been deleted.

Murray, 21 now, joins several other famous athletes to find themselves thrust in a negative spotlight as a result of their old tweets resurfacing in the midst of big accomplishments. The Milwaukee Brewers’ Josh Hader had racist, homophobic and misogynistic tweets resurface from when he was 17 years old this past summer. Buffalo Bills quarterback Josh Allen saw racist tweets resurface from his teenage years ahead of the NFL draft. And Villanova Final Four Most Outstanding Player Donte DiVincenzo had a profane tweet with racist rap lyrics surface on the Internet right after he helped the Wildcats win a national title.

The Oklahoma athletics department did not immediately respond to an inquiry by USA TODAY Sports regarding the tweets late Saturday night.

Murray, also a baseball player drafted ninth overall by the Oakland Athletics this past summer, plans to report to spring training in 2019 after his collegiate football career concludes. Oklahoma faces Alabama in the College Football Playoff on Dec. 29.

A link has been posted to your Facebook feed. 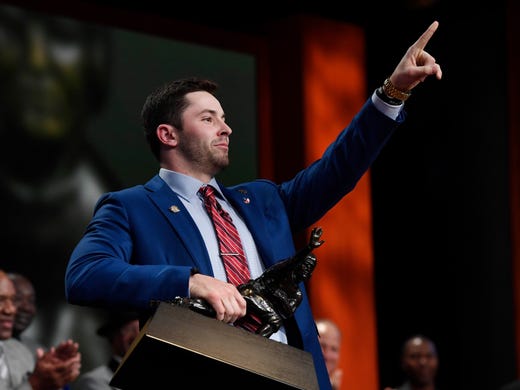 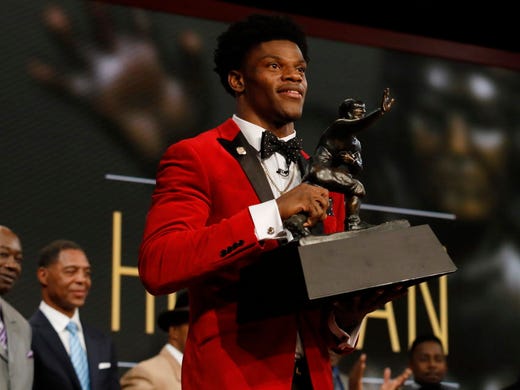 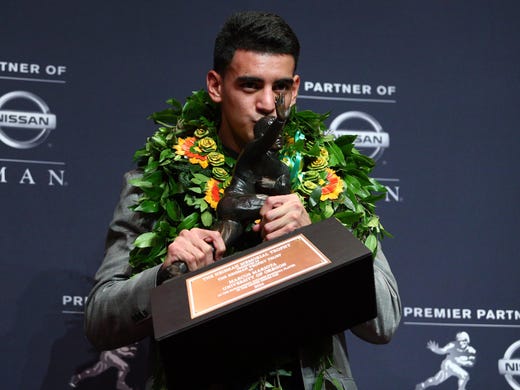 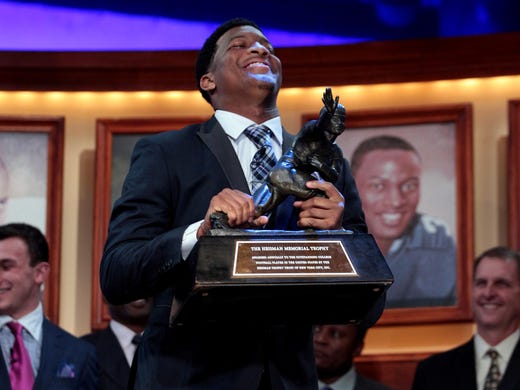 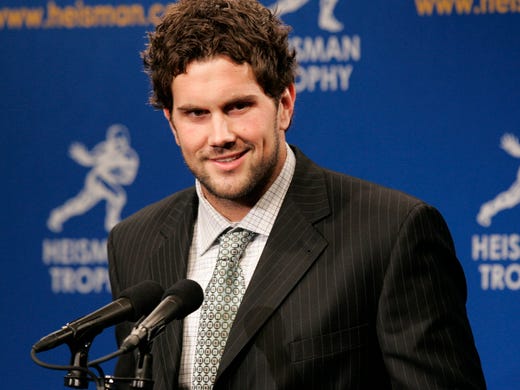 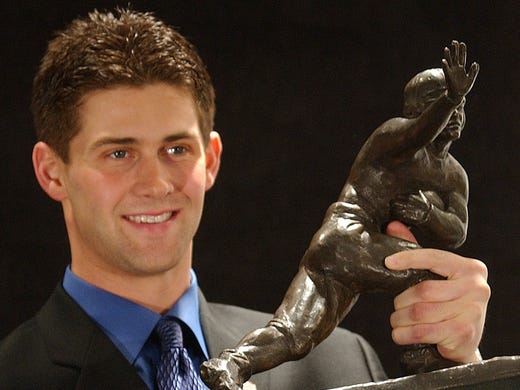 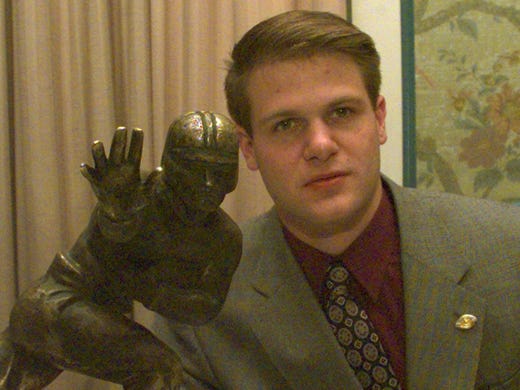 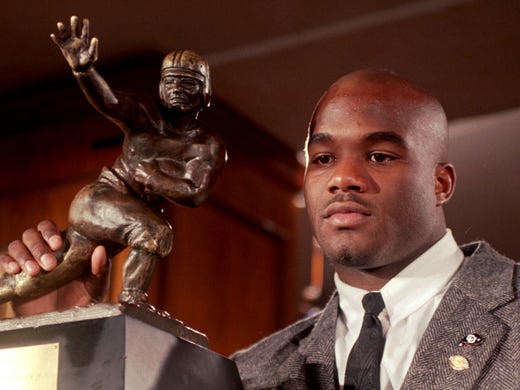 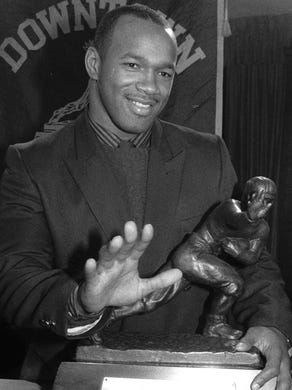 Interested in this topic? You may also want to view these photo galleries: